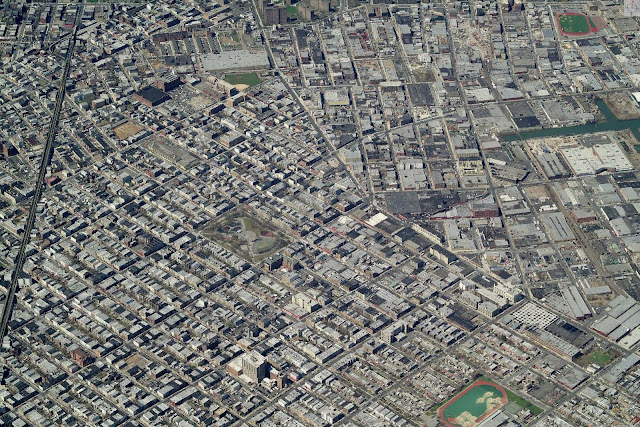 I realize that my blog is incorrectly named – the IBZ is part of the so-called East Williamsburg In Place Industrial Park. This does not change the project, but may cast doubt on my authority as a spokesperson or true source of Brooklyn lore. I'll just state that I'm in it for the buildings first, and as I go, I find stuff out. So Today I find out that my homebase and neighborhood is actually called Far-East Williamsburg by some. This map from NYC.GOV seems to be a good source, and corresponds to this map. And this map. 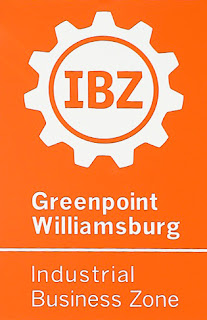 I work at 538 Johnson Ave, corner of Stewart and Johnson – the very outer rim of East Williamsburg. The area has been referred to as Roberttasville, Morgantown, and Flushwick. But not many here want to be associated with "Williamsburg"
This is the area I'm taking about, from Bing Maps: